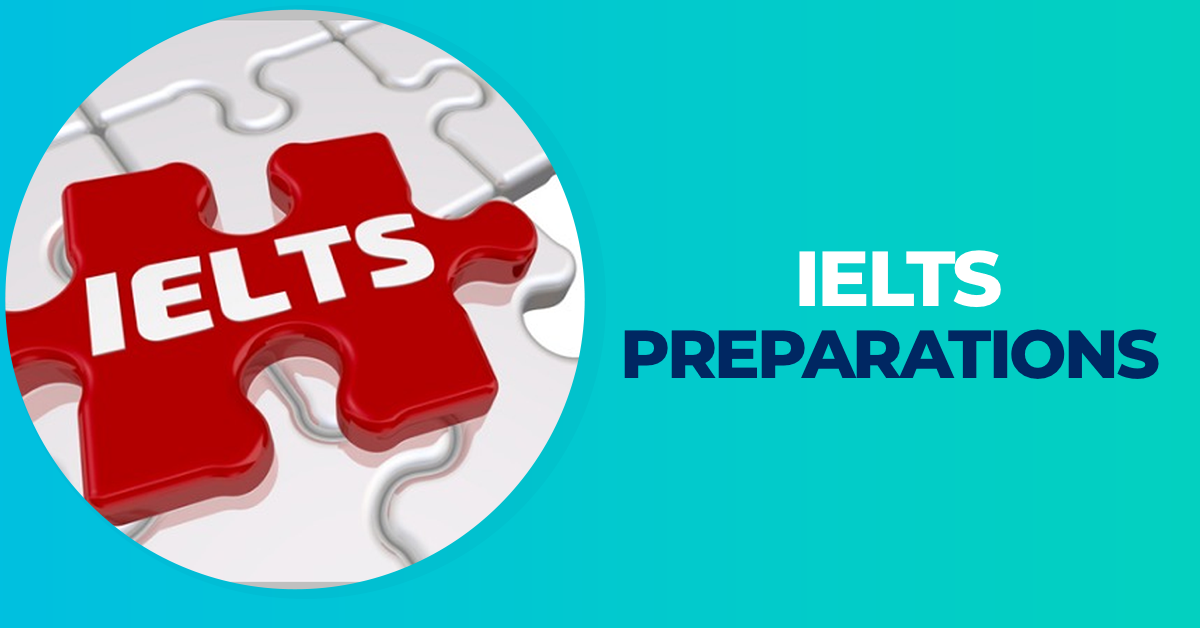 The International English Language Testing System or the IELTS is a test for non-native speakers of the English language. For non-native English language speakers, it is an international standardized test of English language proficiency. It was established in 1989, and it is managed jointly by Cambridge Assessment English and British Council, IDP: IELTS Australia. IELTS is included in the list of major English-language tests in the world. The other tests that are included in this list are TOEIC, OPI, and TOEFL. Most academic institutions of Canada, Australia, Europe, New Zealand, Britain, and Ireland and over 3,000 educational institutions in the United States accept the test of IELTS. It is also recognized by different famous professional organizations from all over the world.

Two modules are prepared for the test of IELTS that are general training and academic modules. IELTS Life Skills is a separate test that is offered by the IELTS test partners. For the people who are planning to gain work experience or to undertake non-academic training or for immigration purposes, the general training module is intended for them. The academic module is designed for professionals such as nurses and medical doctors who want to practice or study in an English-speaking country and people who wish to enroll in institutions of higher education such as universities. The separate test of life skills is for such people who at CEFR or Common European Framework of Reference for Languages, need to prove their English listening and speaking skills. It can also be used to apply for a ‘family of a settled person’ visa.

There are four parts of the IELTS test that are speaking, writing, reading, and listening. The total time of the test is 2 hours and 45 minutes that are divided as such, for speaking- 11 to 14 minutes, for writing and reading- one hour each and for listening- half an hour plus the transfer time of 10 minutes. Three of the parts are completed in one sitting that include writing, reading, and listening. The fourth test that is speaking test may be taken seven days after or before the other three trials. It can also be taken on the same day. Speaking and listening tests are mandatory, though the other two depend on the general or academic versions of the test.

Taking account of scoring, there is no fail or pass. It is scored on a scale that has nine- bands. To prepare for this test, first of all, understand the format. Review all the contents that include the task types and questions regarding the test. The rules and regulations of the test are fundamental to review. After that, practice with the sample questions. It helps you to get prepared for your own analysis. You will get an idea of the trials of speaking, writing, reading, and listening through practice tests. Take a course for the preparation, and when you feel that you are entirely ready, register yourself from the IELTS center and get a date for your test. On registering, you will have to submit the test fee.